Niko Resources operates Kofiau Block in the west of Salawati Basin and identified a number of prospects such as Dugong, Gajah, Calon, Ajek, Balig and Elit. Ajek has been drilled in 2013.

A semi regional seismic line across key structures in Kofiau PSC is displayed in Fig. 3.

A zoom-in seismic section of Balig and Ajek structure is available as Fig. 4. and the strike line across Ajek is displayed in Fig. 5.


Seismic section across Balig and Ajek structure. The seismic reflectors above the yellow horizons are stronger, whilst below they are generally very dim.

Posted by Darman at 9:58 PM No comments: 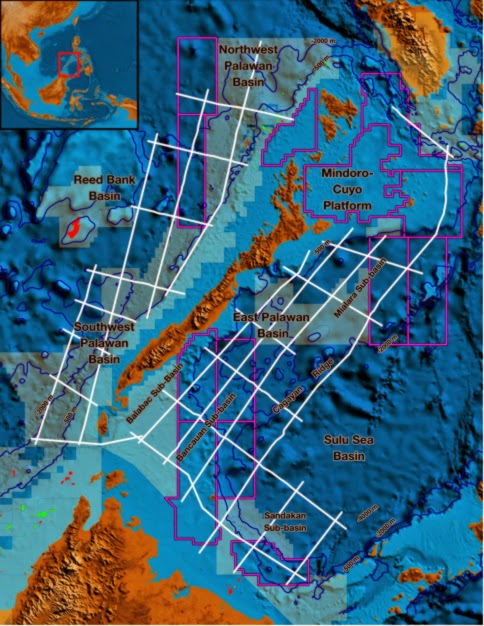 Posted by Darman at 9:36 PM No comments:

The basins and/or regions are sorted using the following index number on the map. The list of the basins is provided below the map. 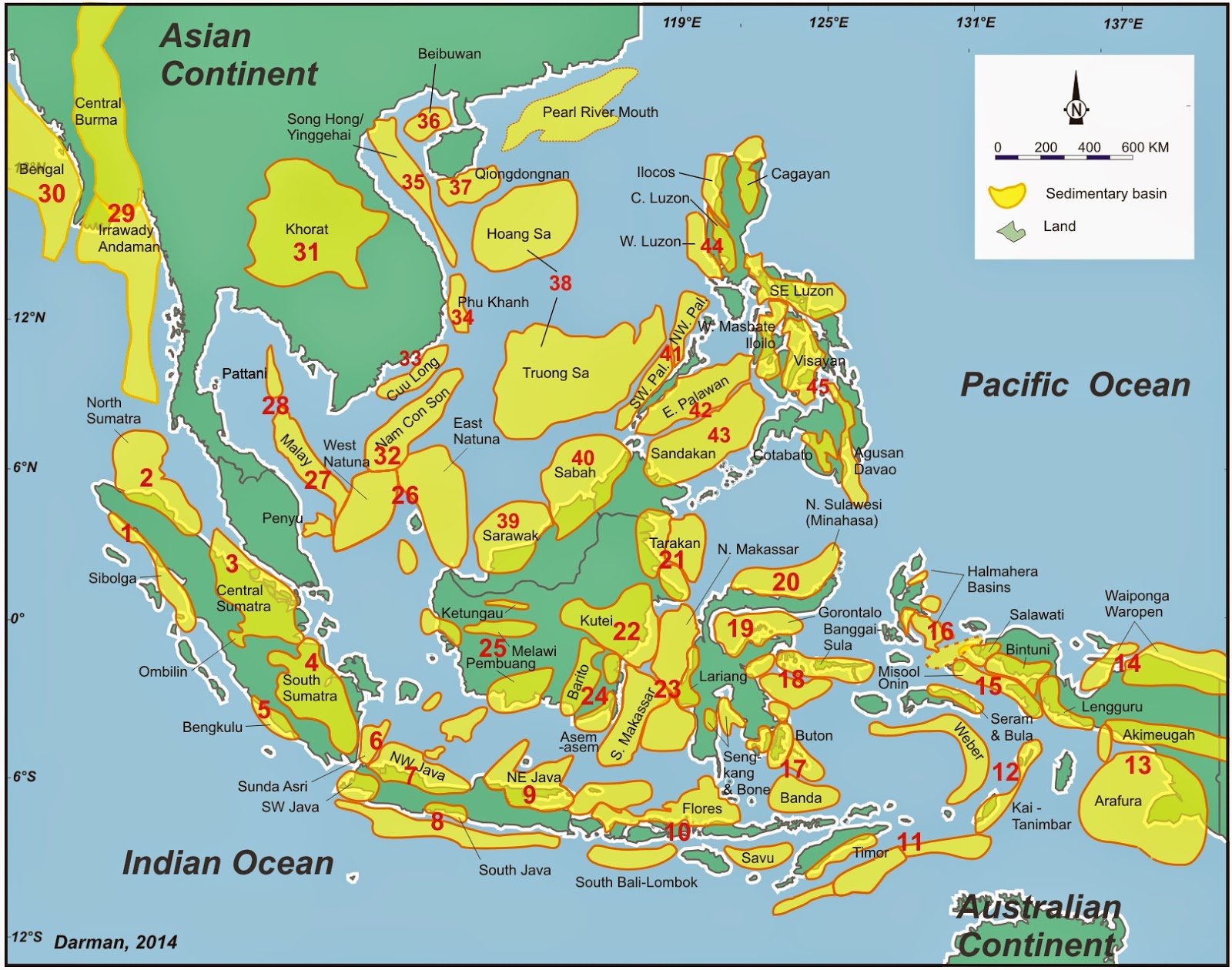 List of Basins / Regions:
Posted by Darman at 4:39 PM No comments: 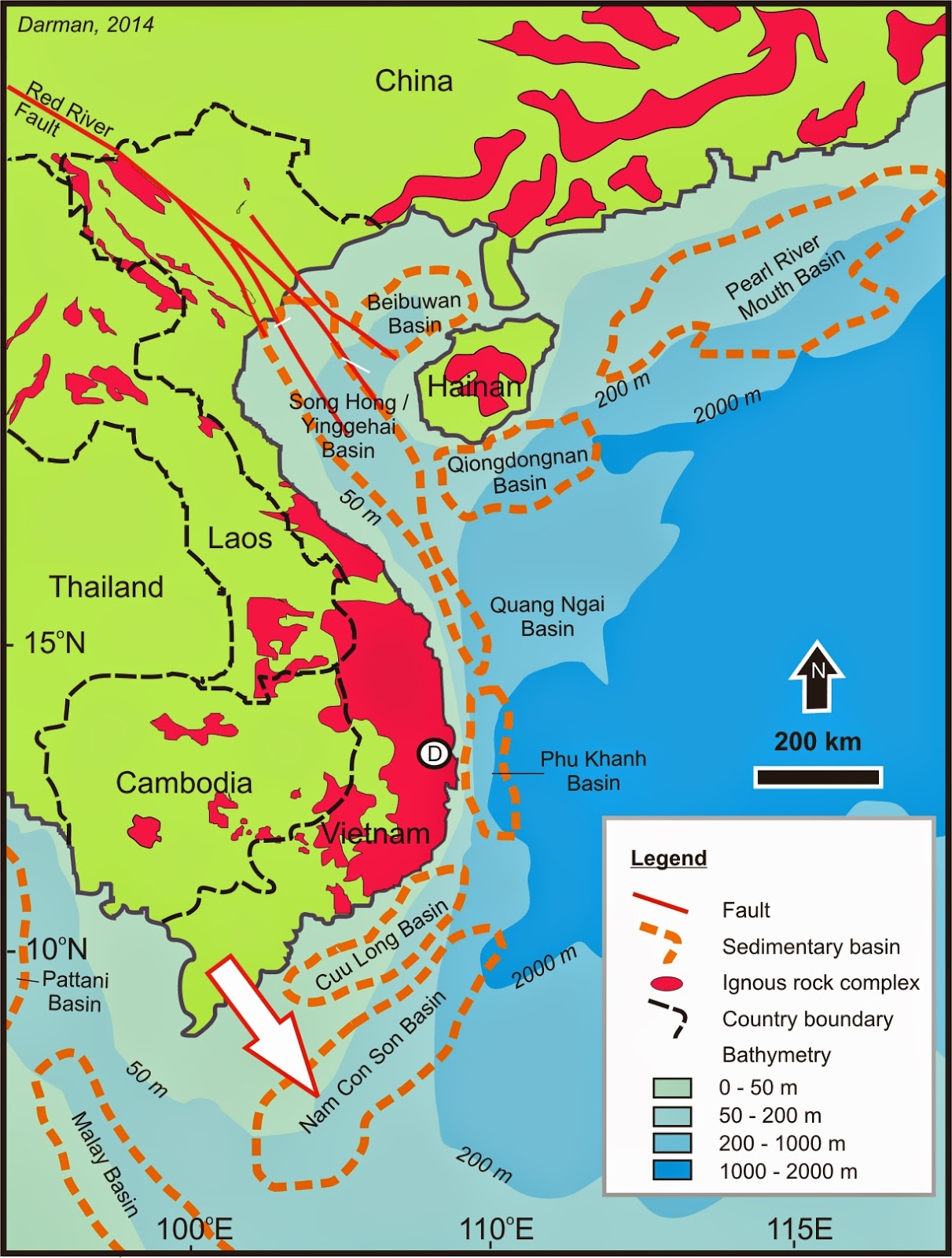 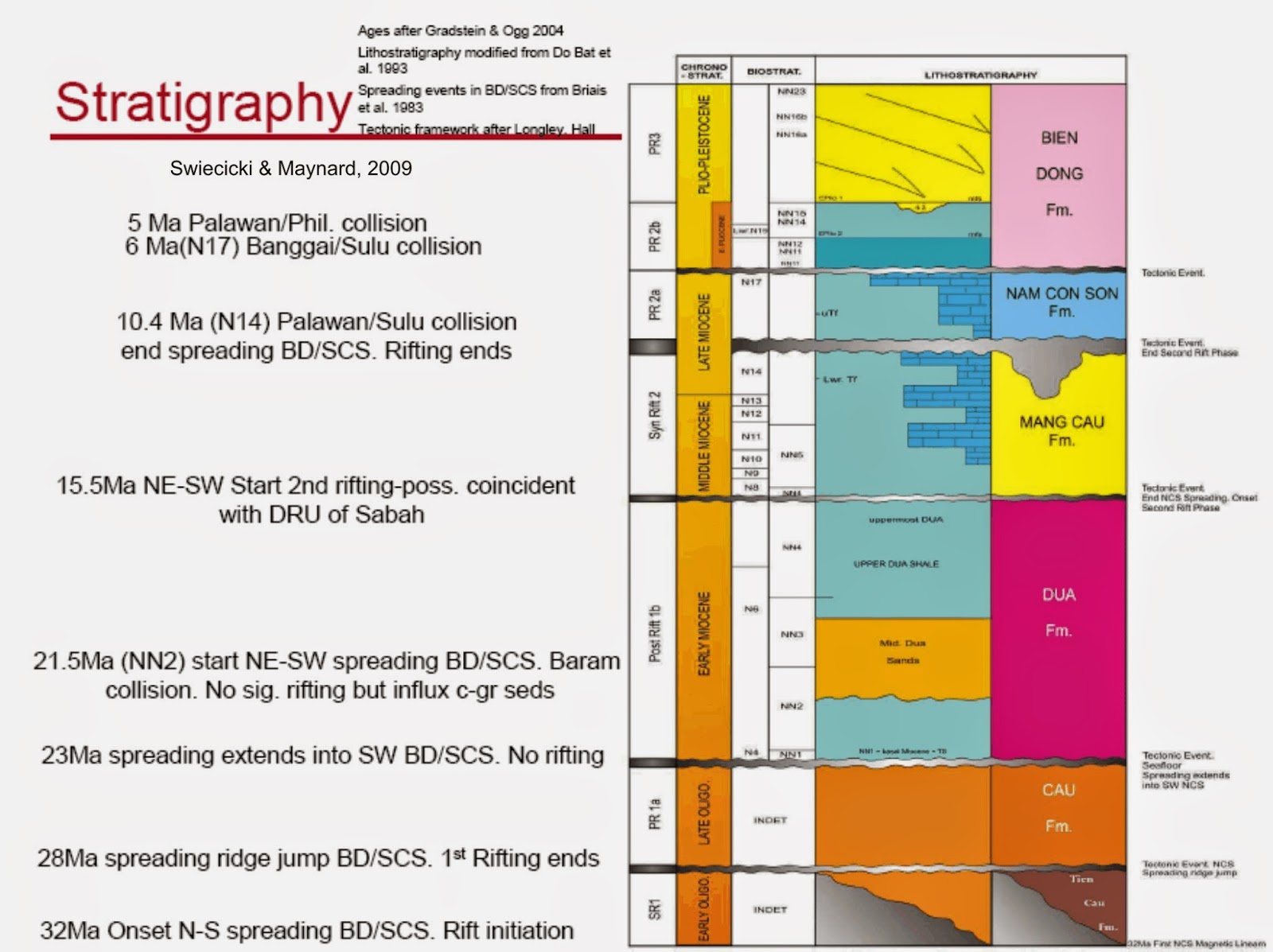 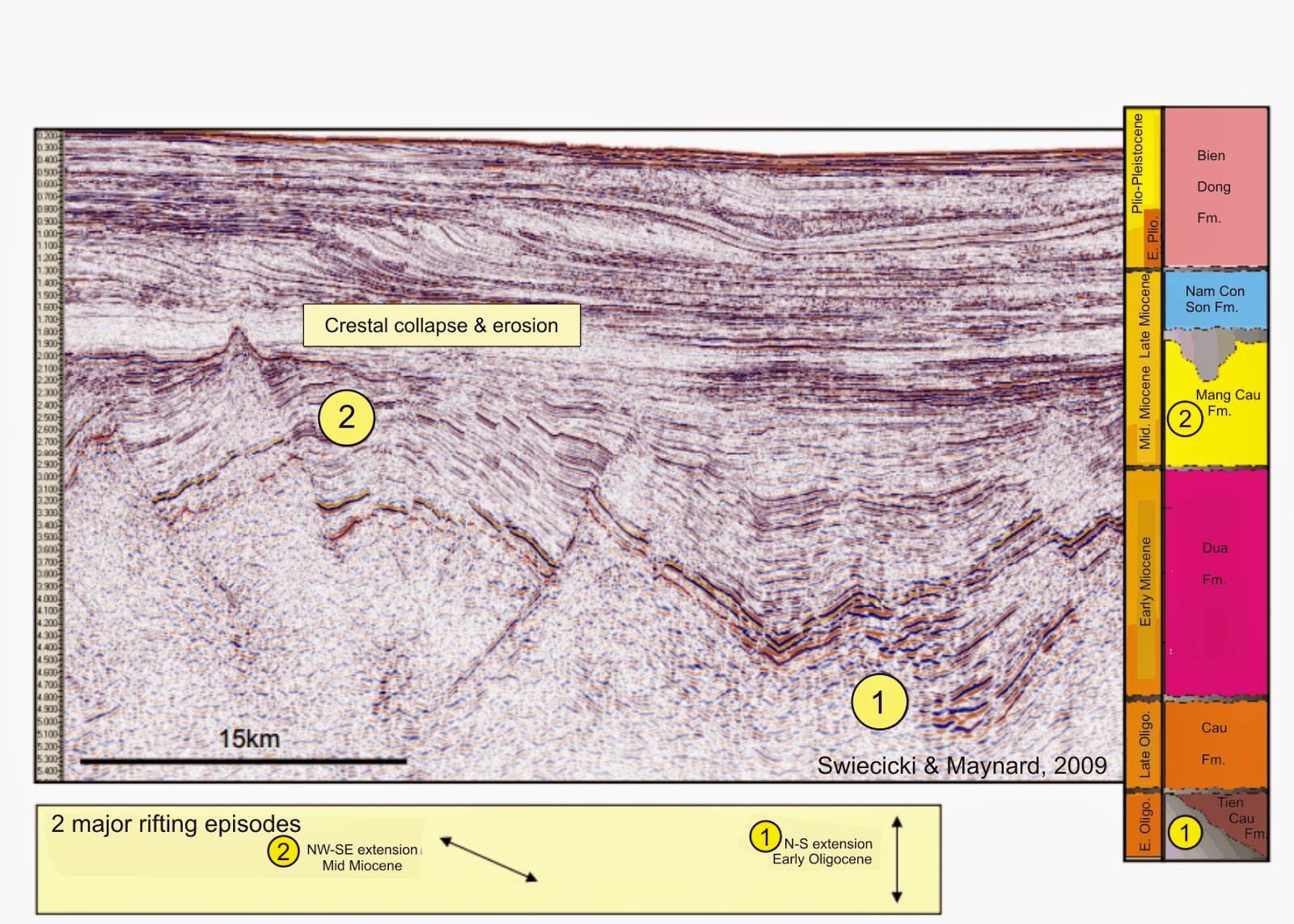 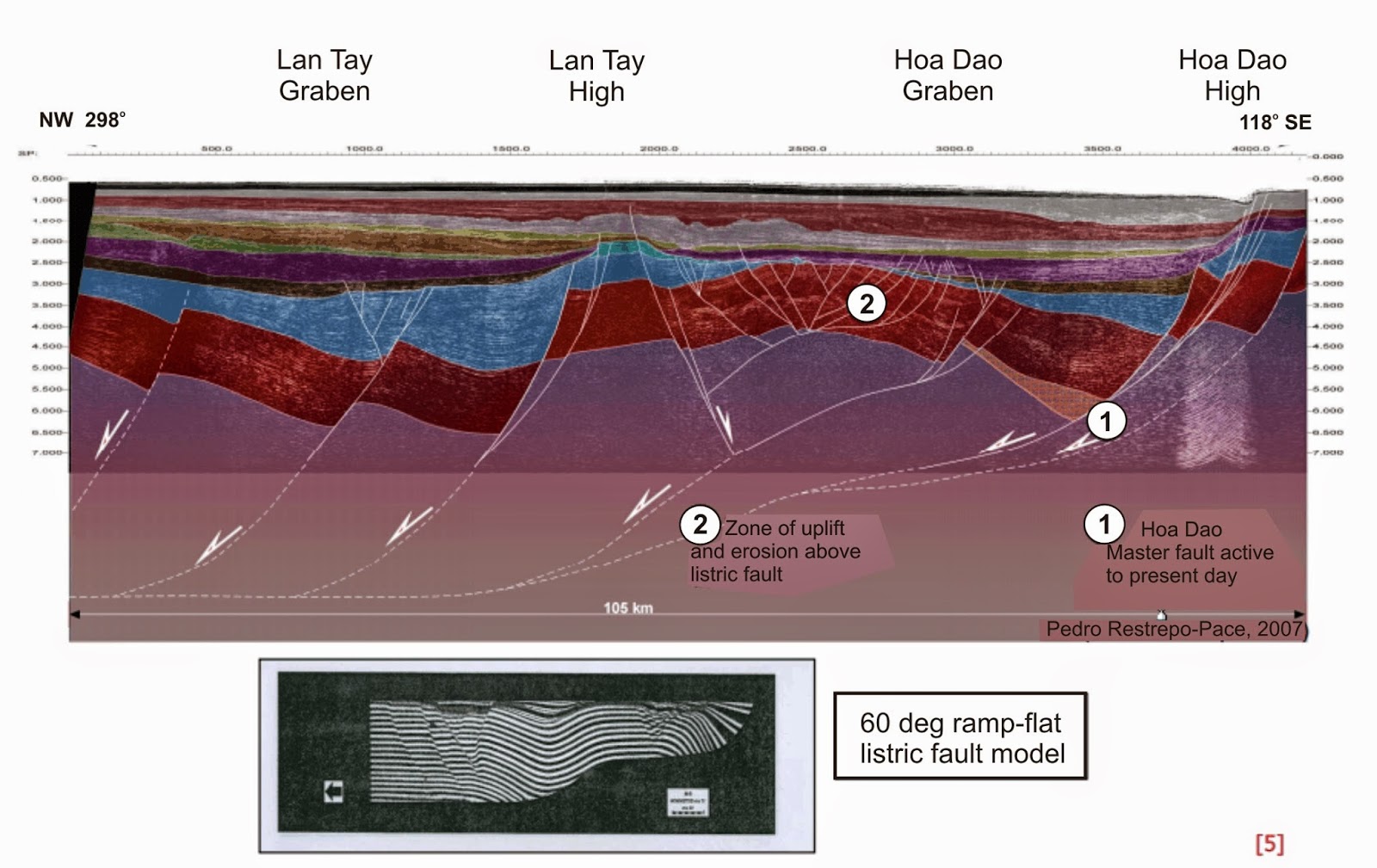 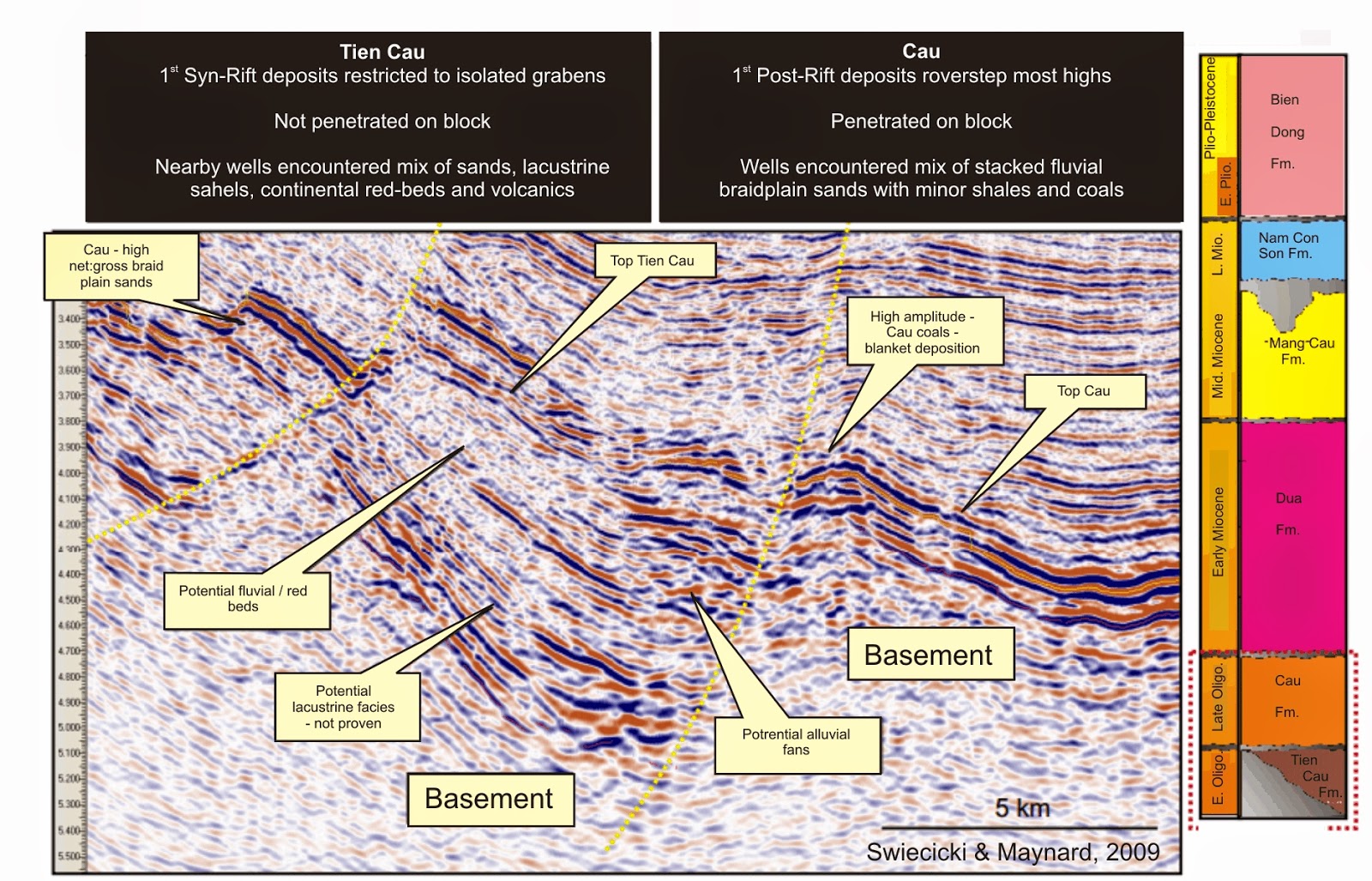 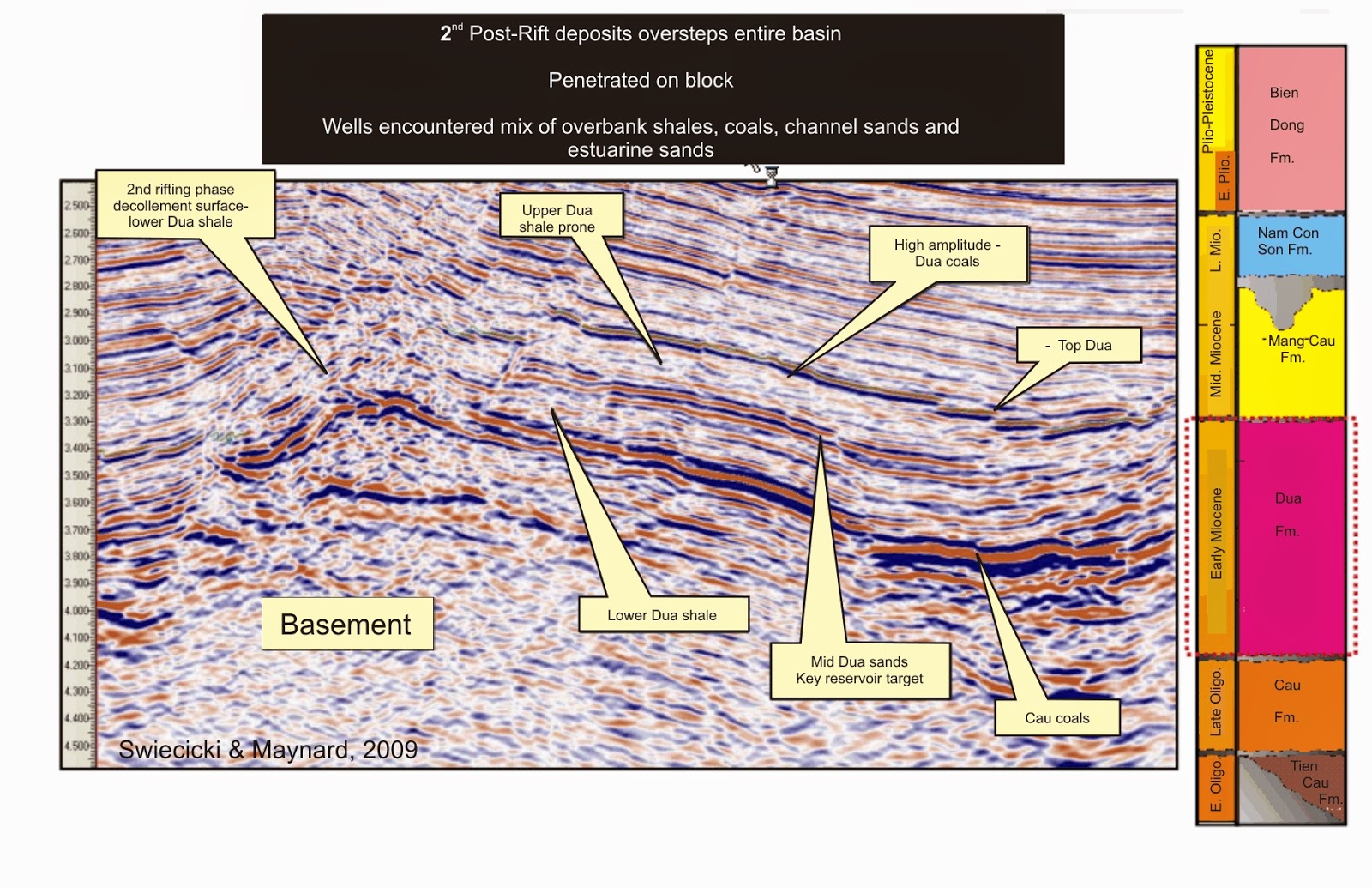 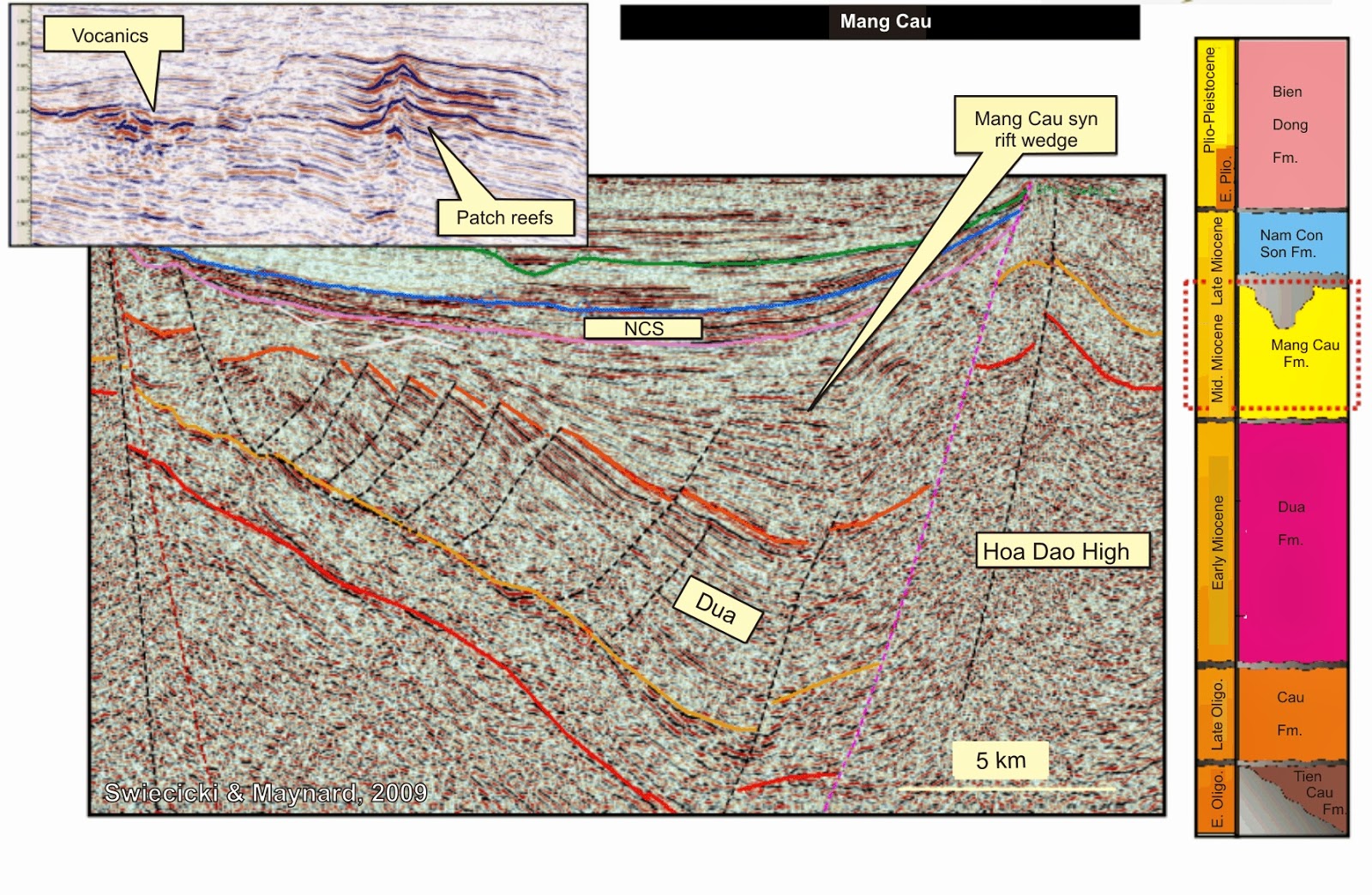 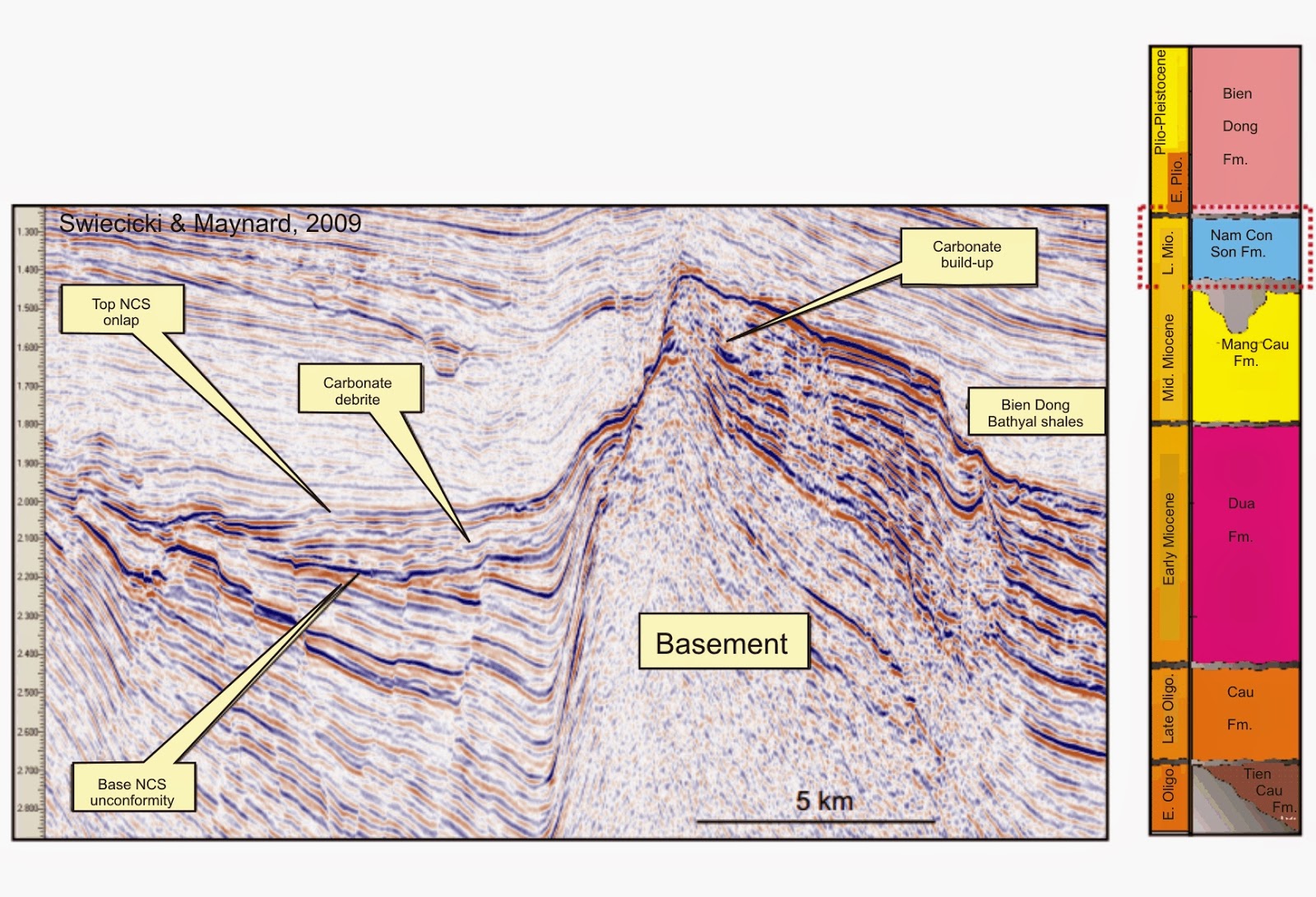 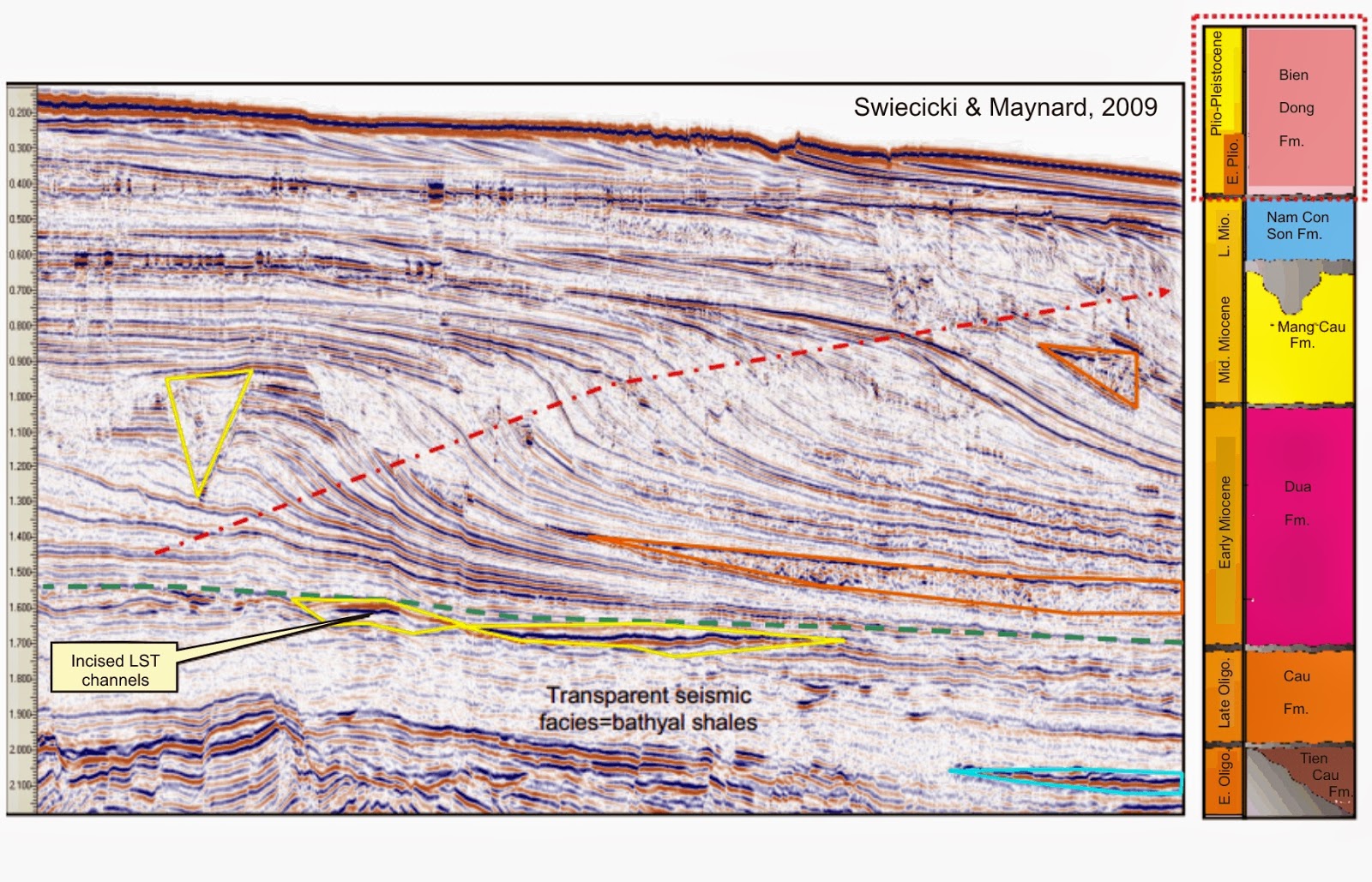 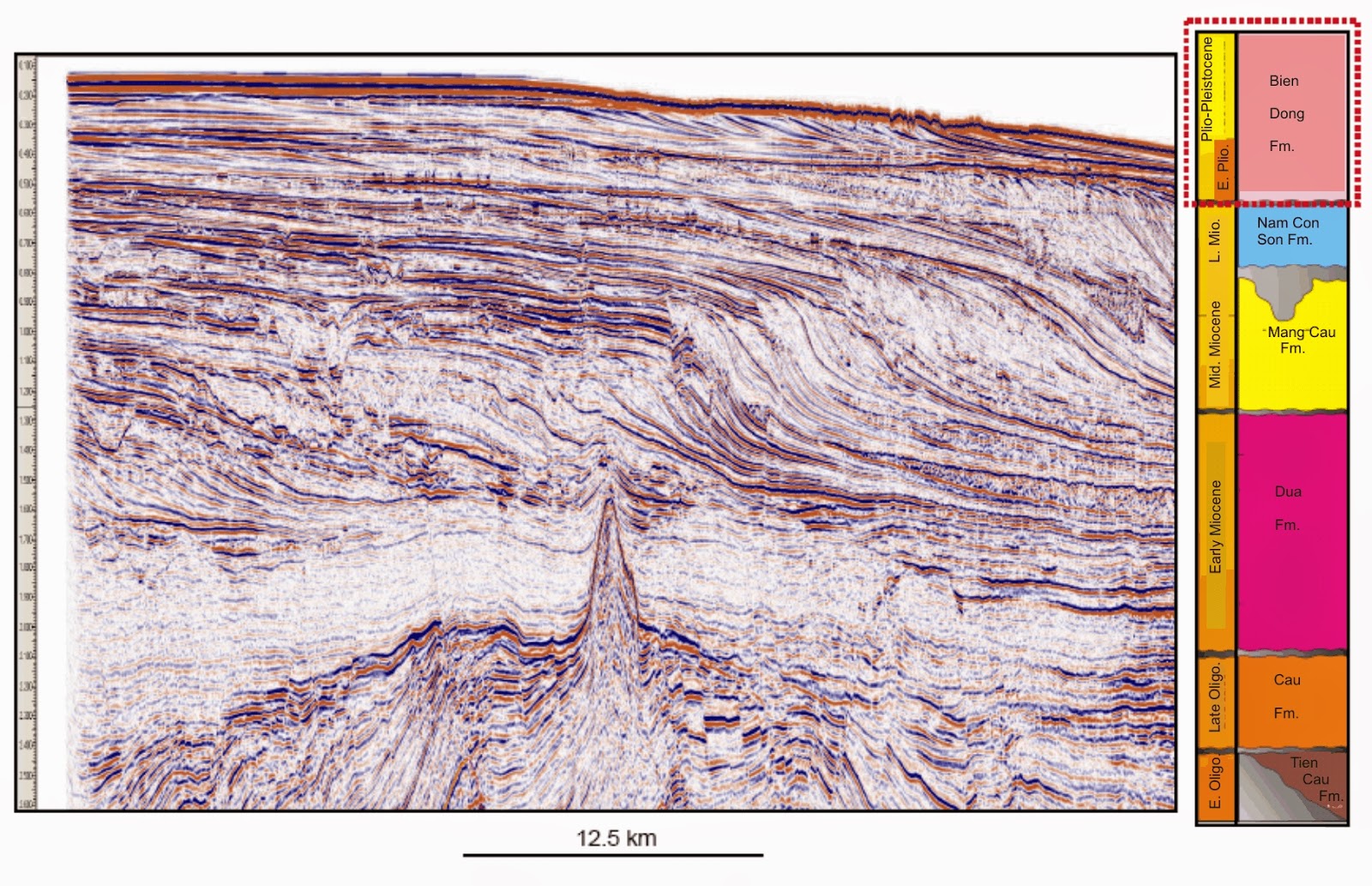 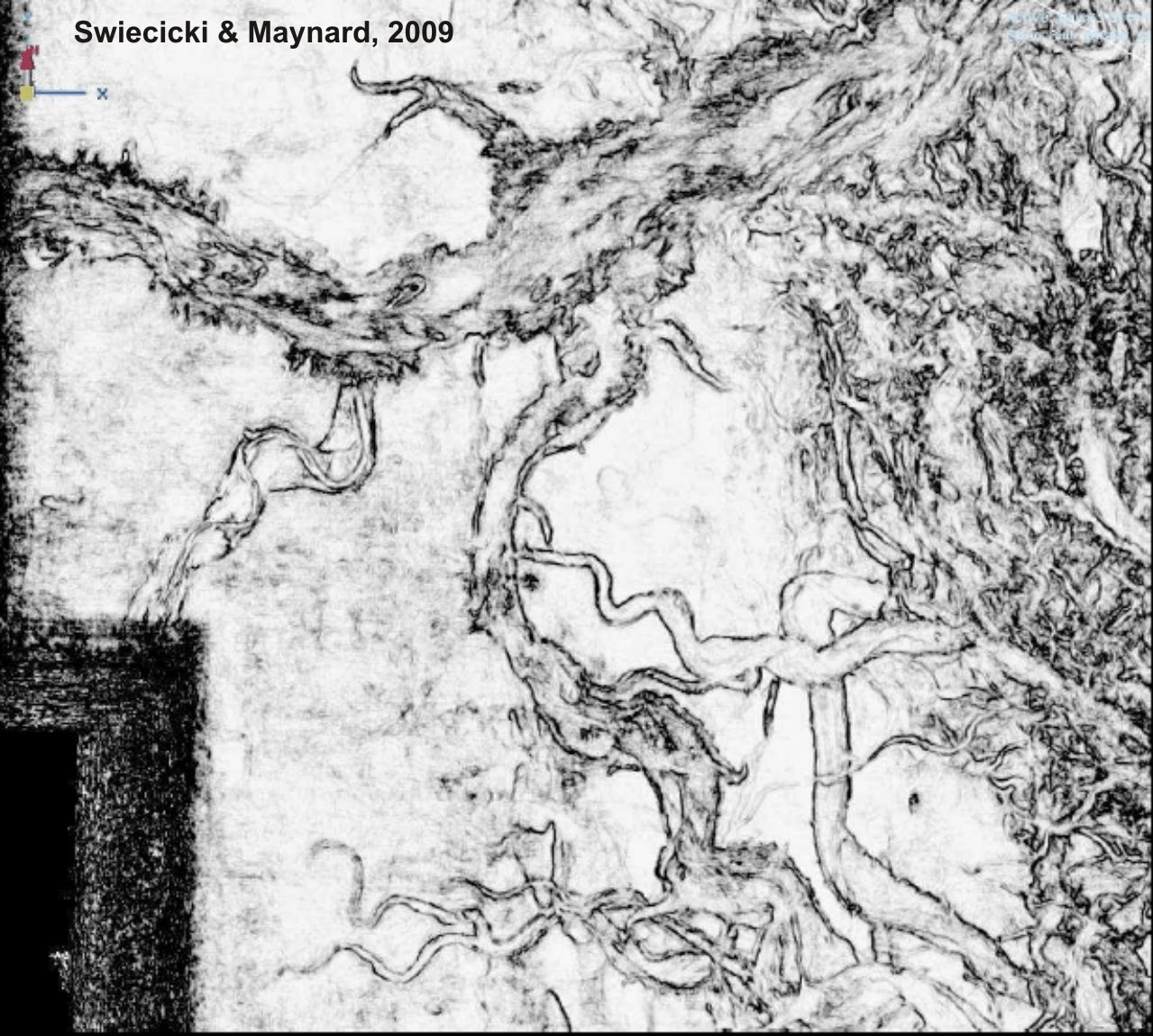 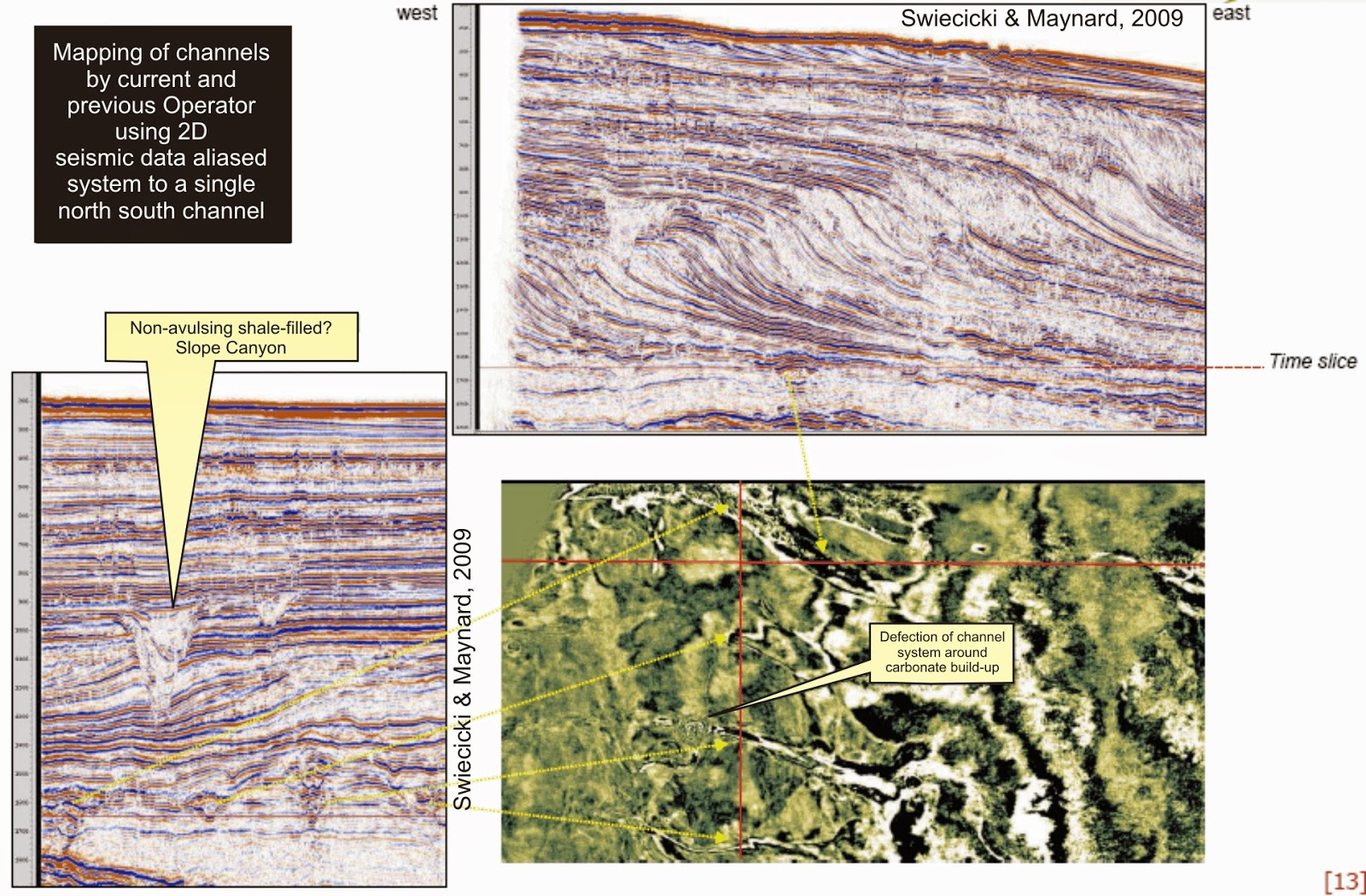 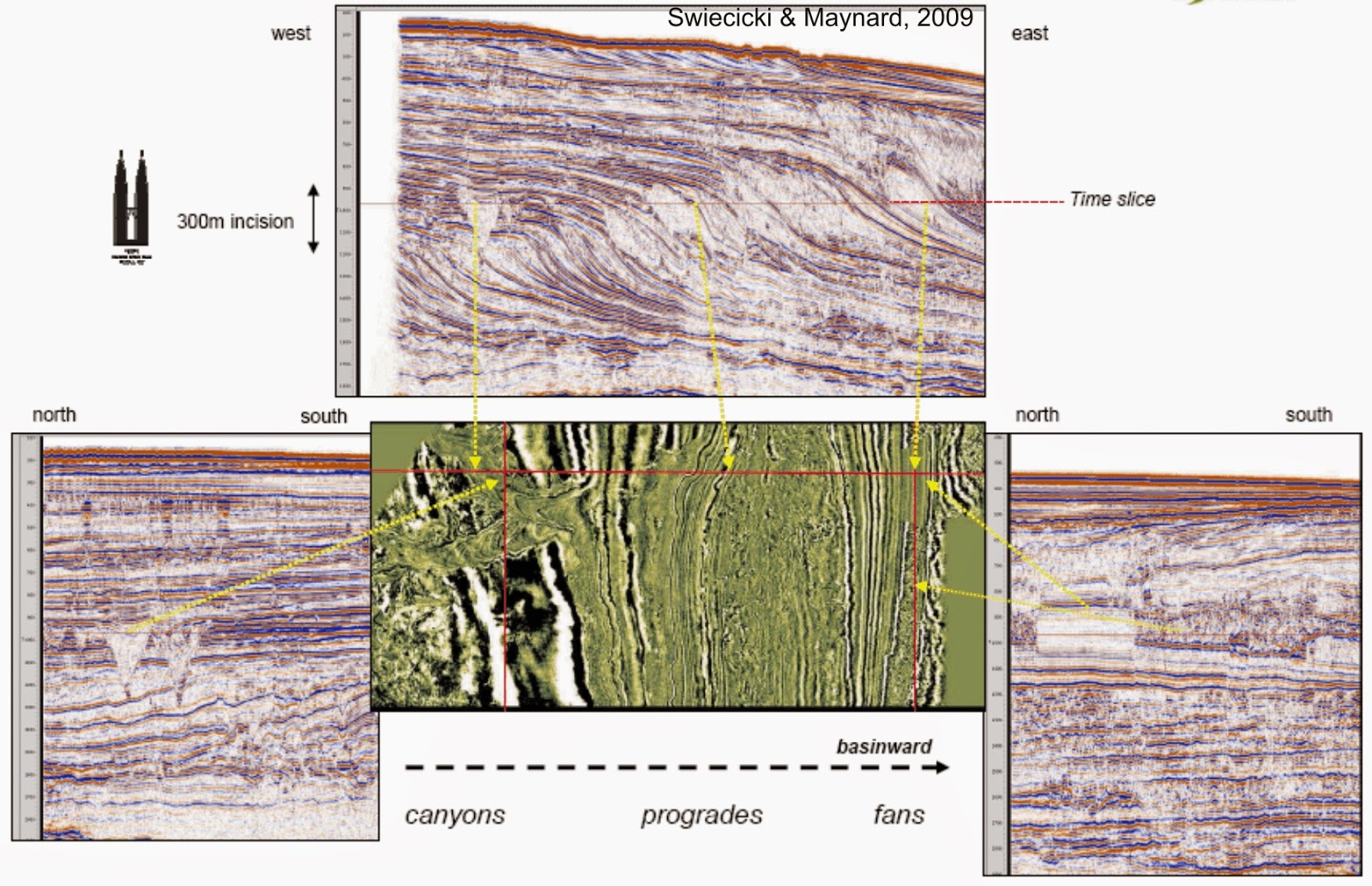 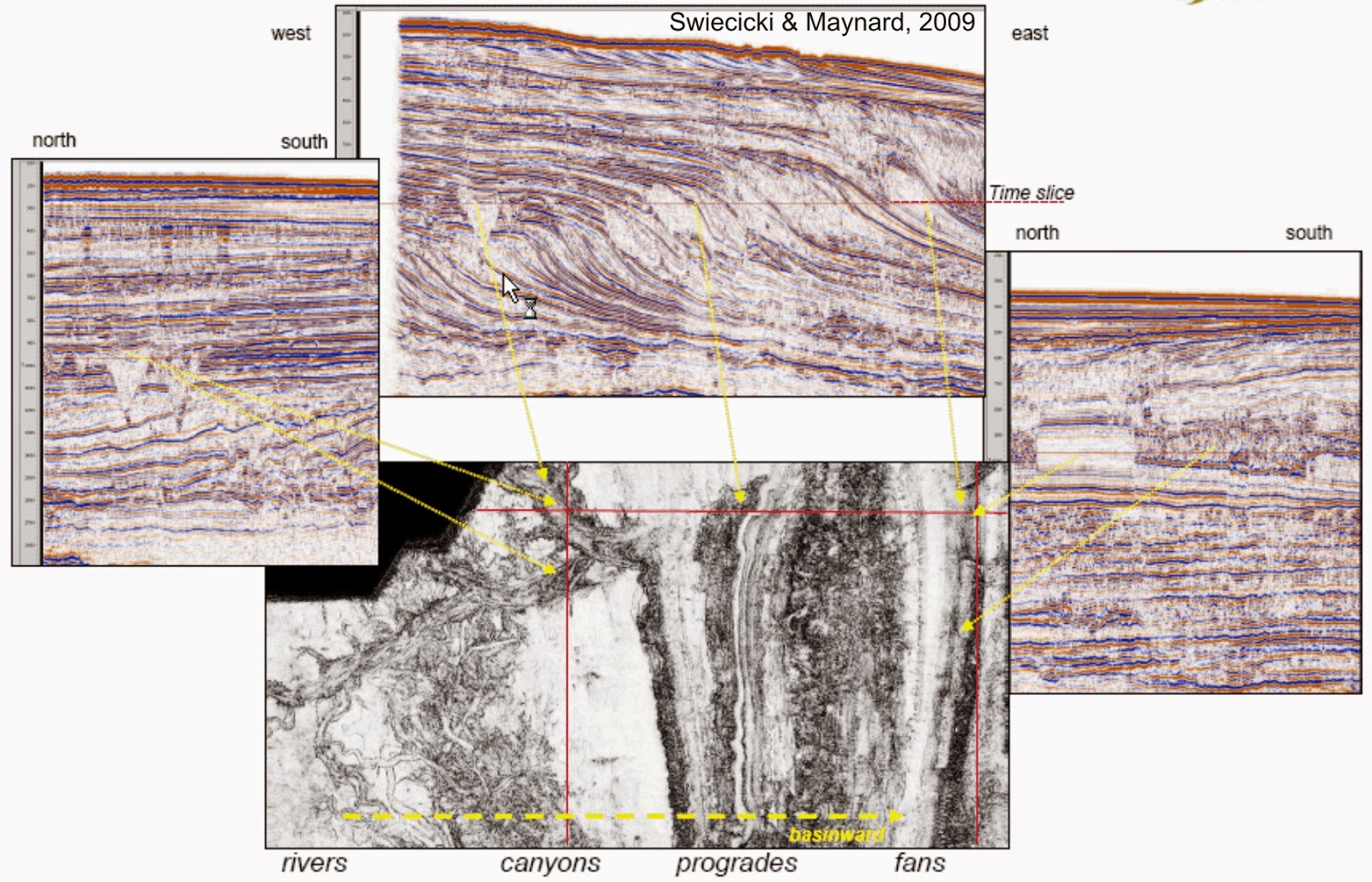